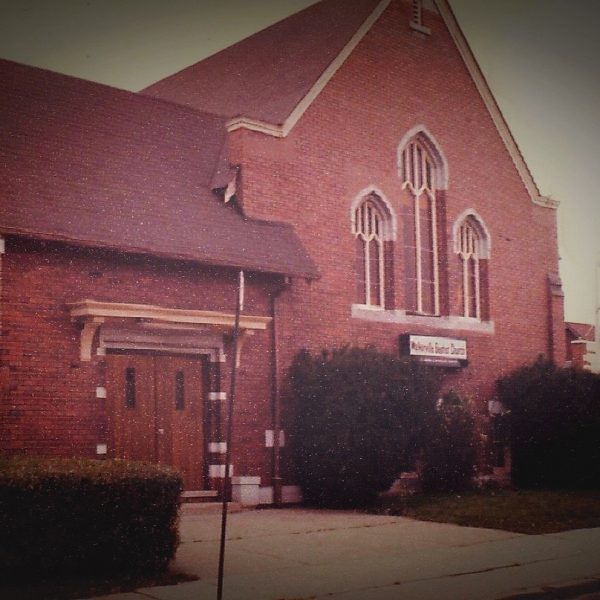 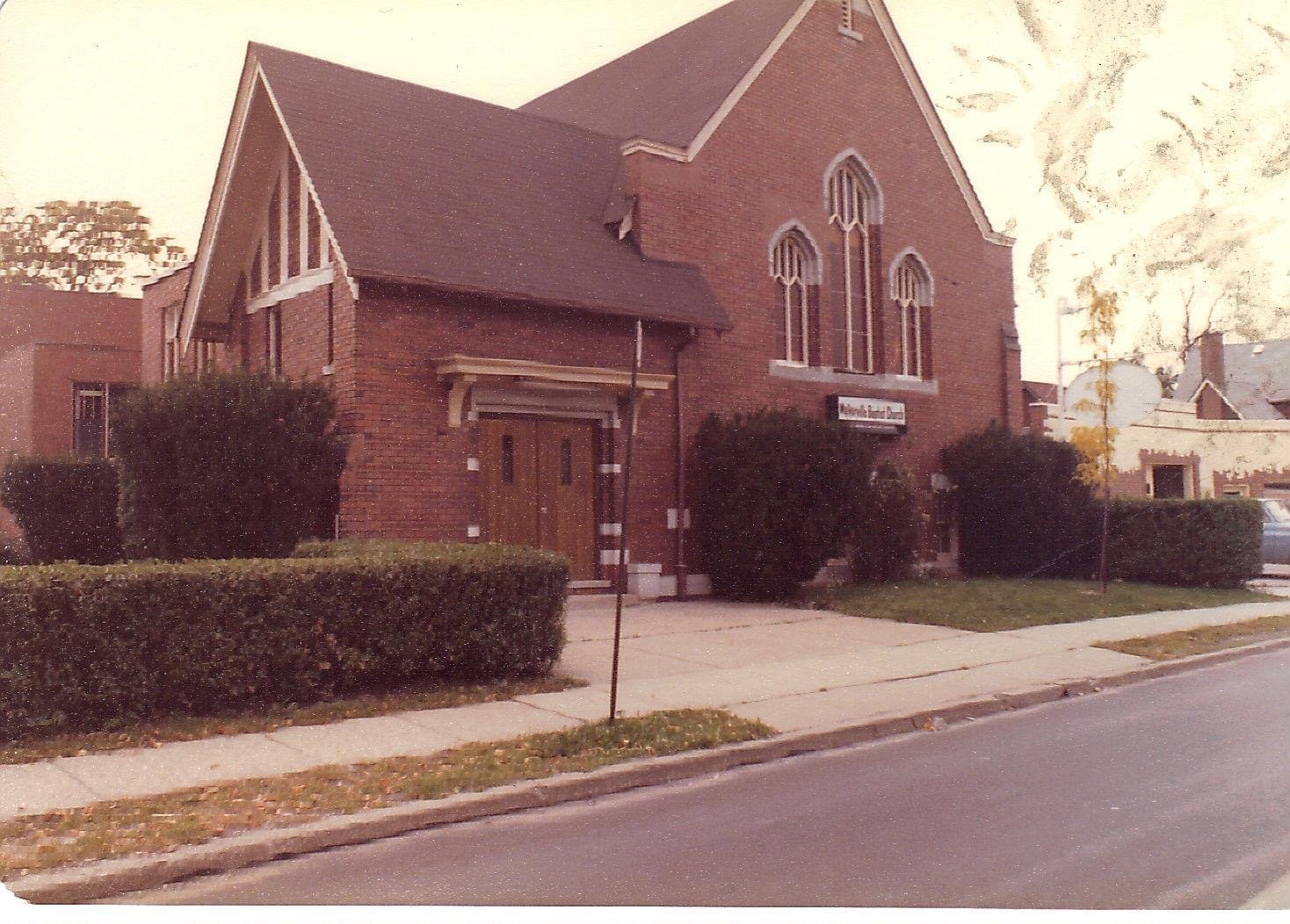 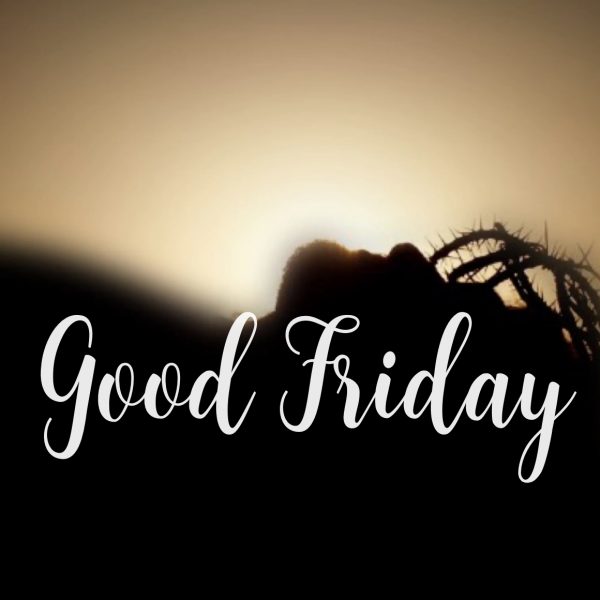 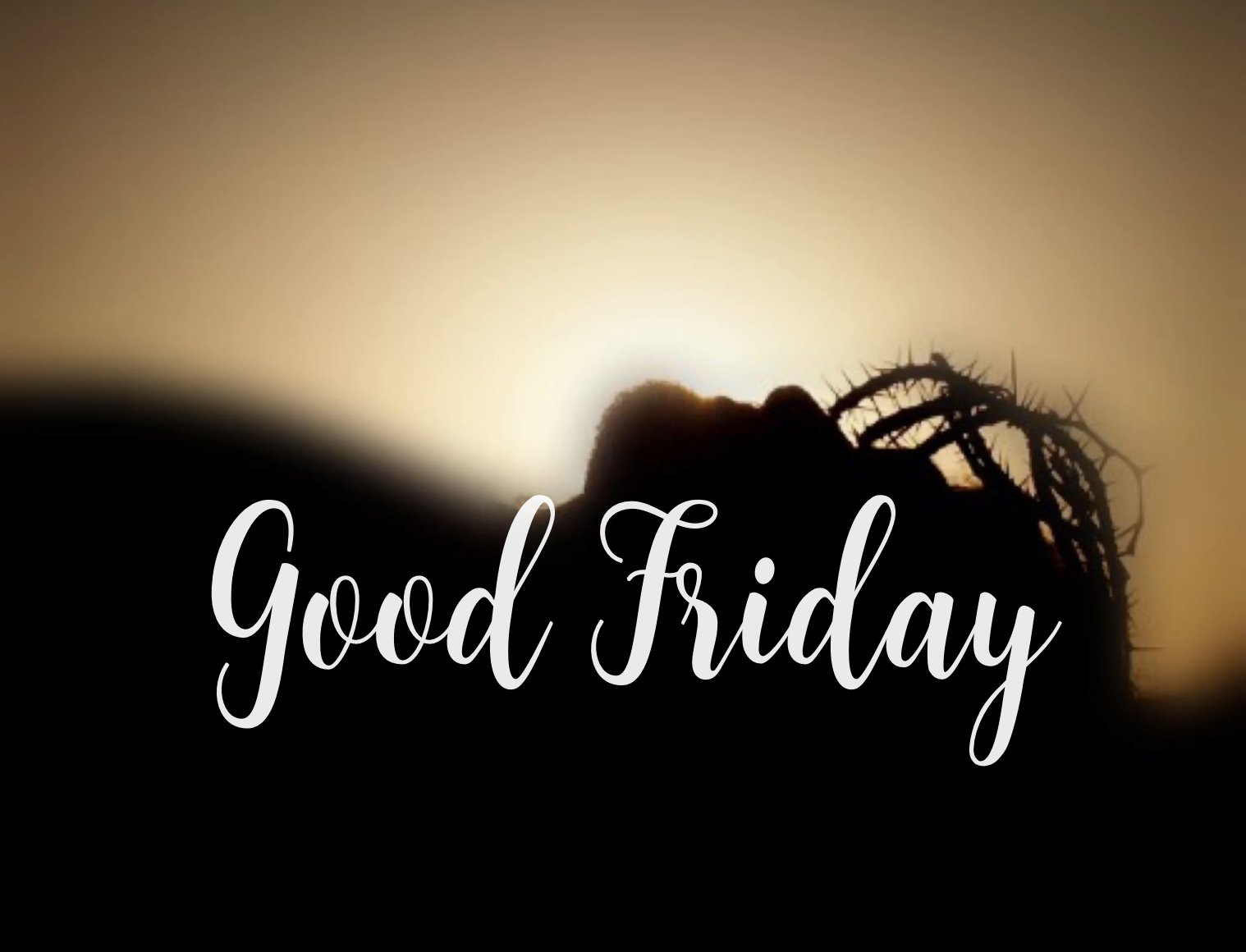 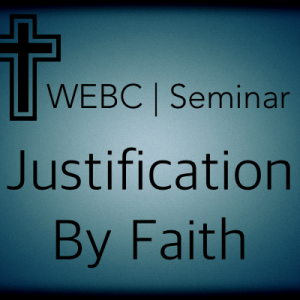 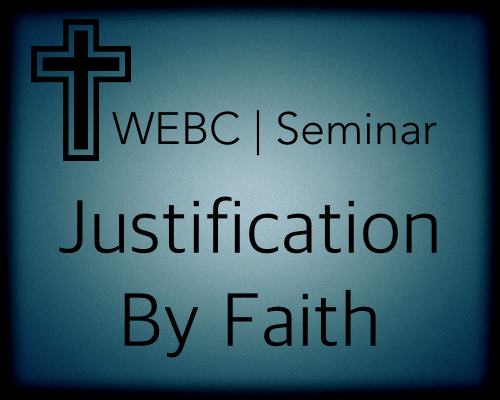 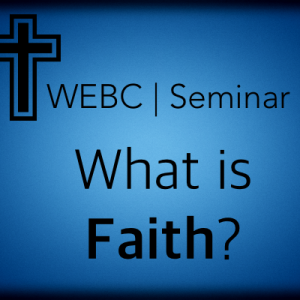 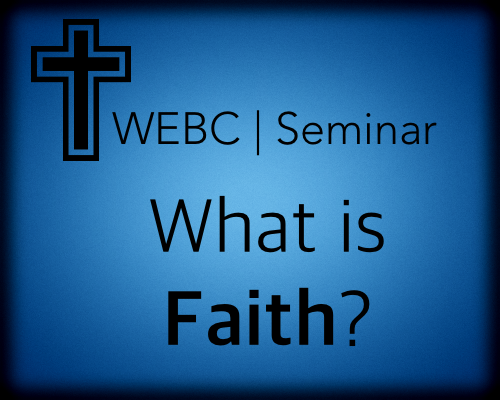 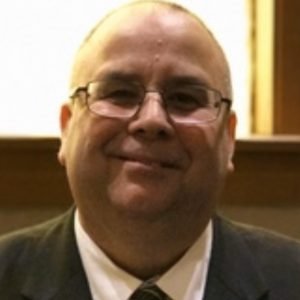 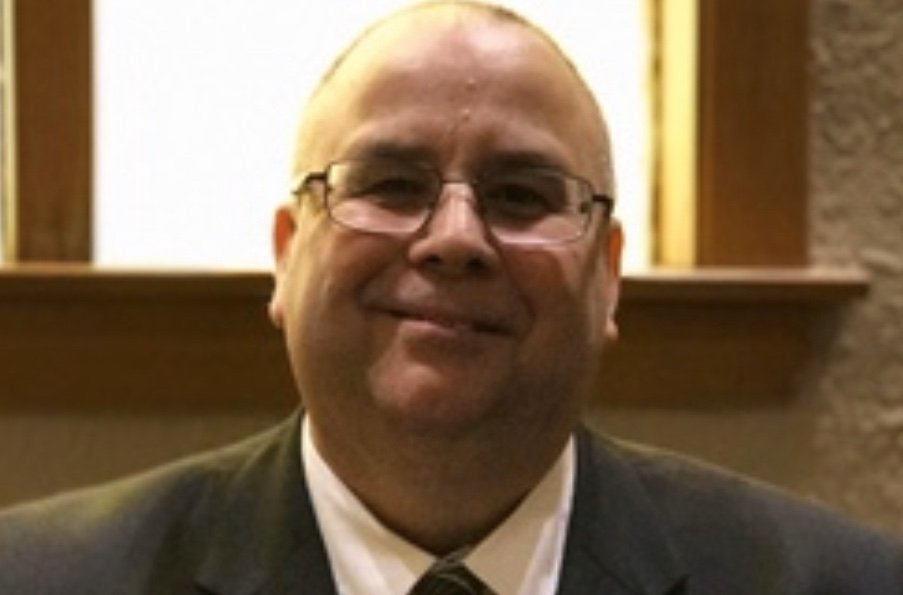 My friends we are now living indeed in strange, scary, and startling times. One of Gods greatest attribute that we should take refuge of during this pandemic is the fact that God is sovereign. As believers we know and live out Romans 8:28, knowing that God ordains all things for his glory and for ourultimate good.

With this verse in mind, how should we respond during this pandemic to a world that is looking for answers?

During this Covid 19 pandemic what should the Christians response be?

Let’s contemplate on these truths by reading Romans 5 and 8 as a family during this difficult time. 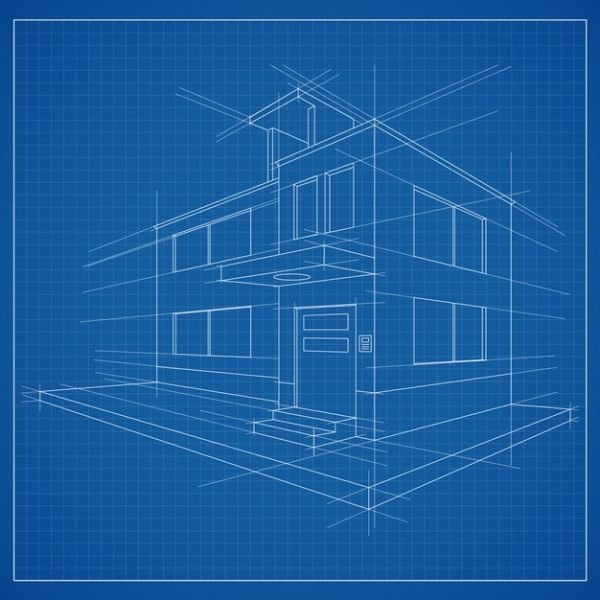 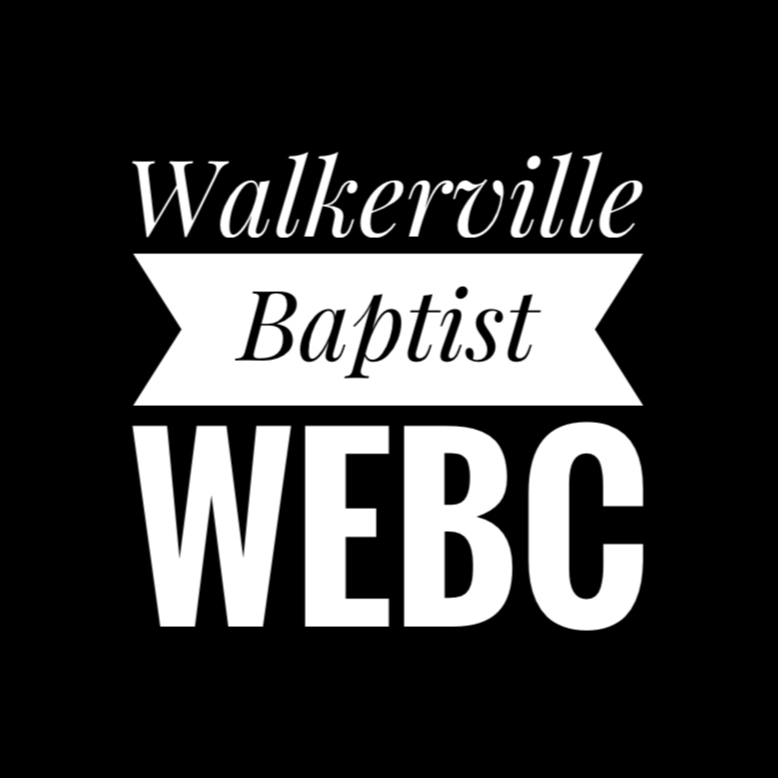 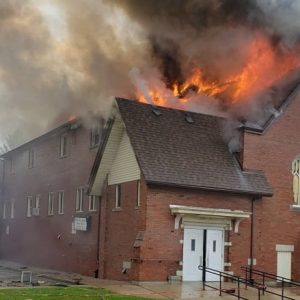 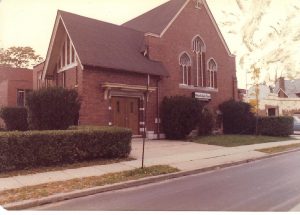 Dozens of parishioners held an emotional Sunday service outside on the grass, next to their burned-out church, with memories of the week-old blaze still fresh in their minds.

Fire caused the roof to collapse on the 107-year-old Walkerville Evangelical Baptist Church on Oct. 27. Everyone escaped without injury.

“The walls are still standing and so are we,” said Lynda Perry, the pastor’s wife. 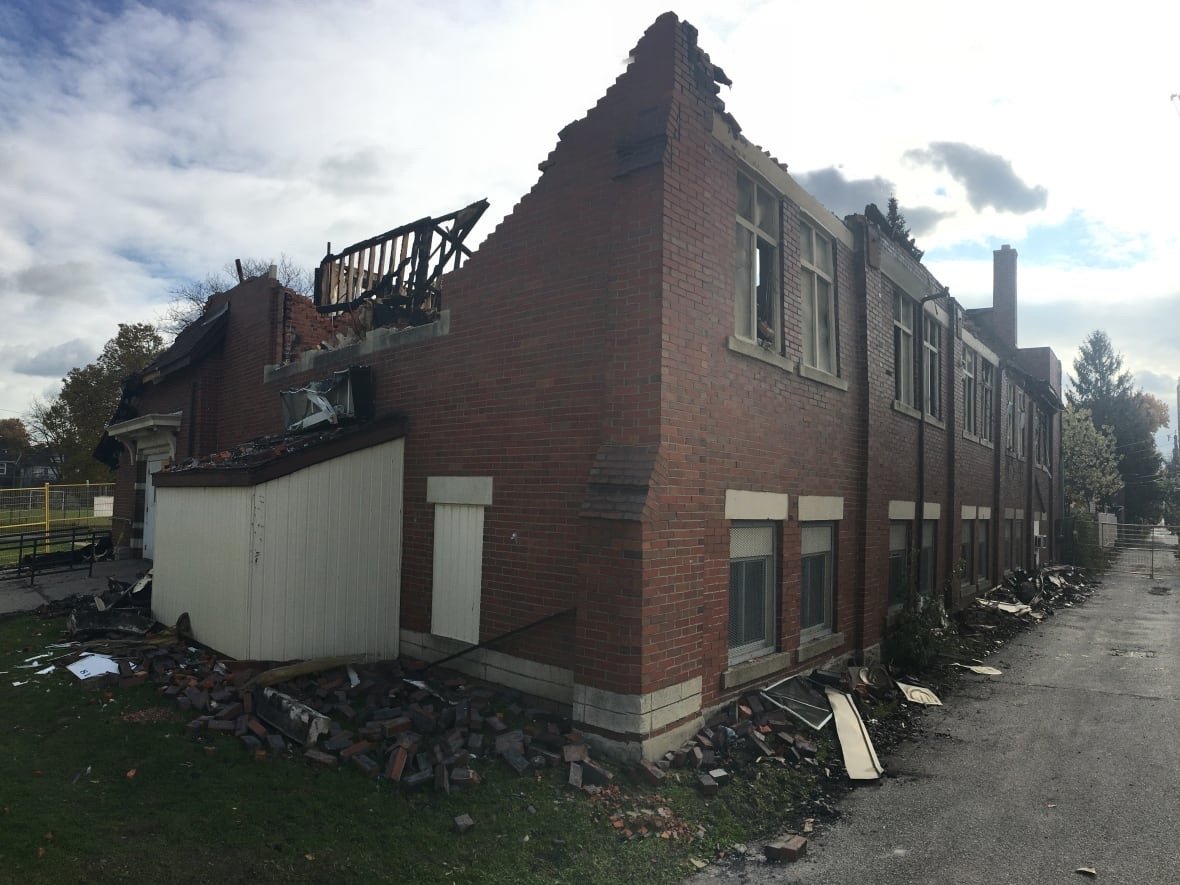 Sunday was the first time everyone has been back to the church for a formal service, together.

“It’s kind of overwhelming,” said Miriam Suryawan, holding back tears. “It’s so hard to see a place that we lead worship every single Sunday [like this.] So much history, so much sentimental value. We know that God is good, but it’s kind of heavy on the heart to feel and see all of this.”

Windsor fire investigators determined the blaze was accidental and caused $1 million in damage. Even though the church is structurally unstable, many feel the congregation is still strong.

“We don’t forsake the coming together,” said Jairie Ferasol. “We find strength in that. Having all these people here, that’s what it’s all about. And without them I don’t know where any of us individually would be.” 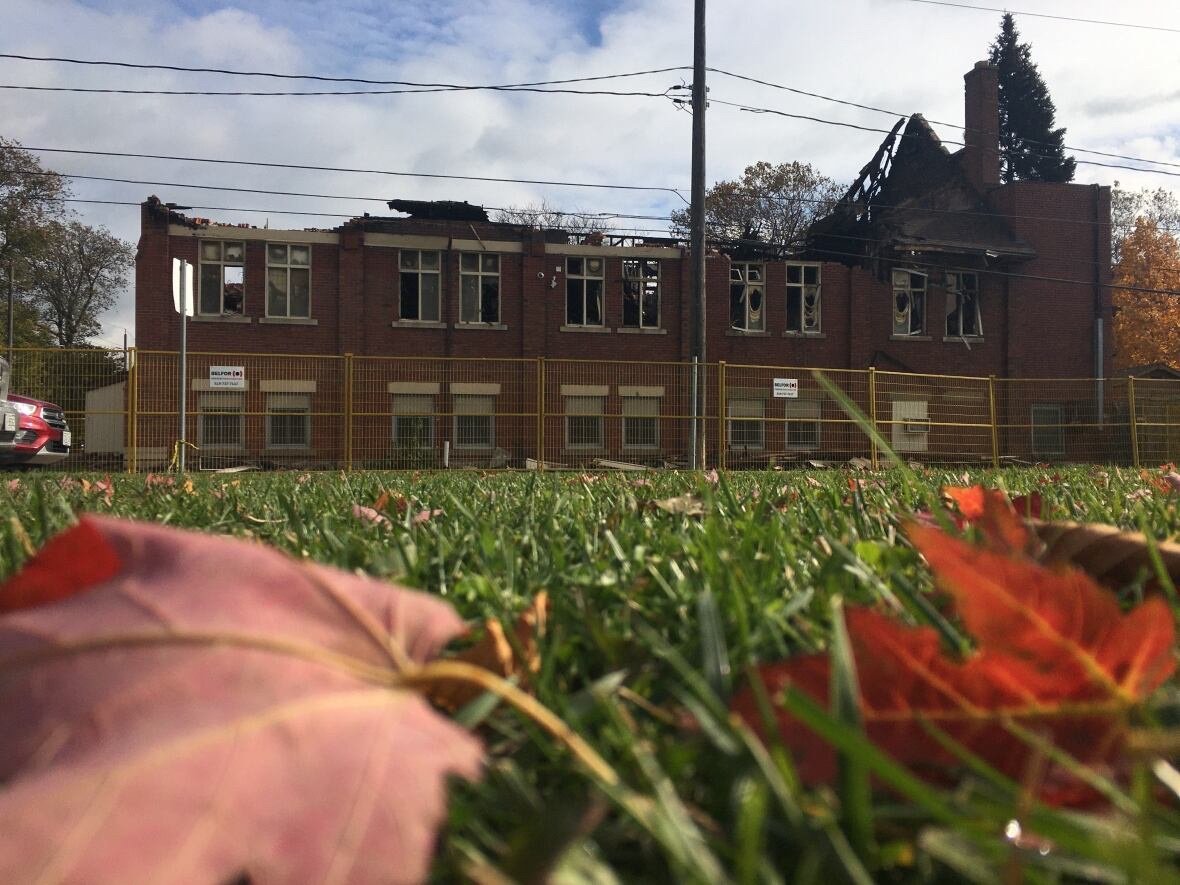 Ferasol has been attending this church for 20 years. He recalls when his parents renewed their wedding vows inside for their 25th and 50th anniversaries.

It’s unclear what will happen next, but pastor Tom Perry hopes to rebuild at the Windermere Road location.

“It’s pretty horrific inside,” said Perry, who was allowed back in briefly.

Next weekend, the Riverside Baptist Church is allowing them to use the building for Sunday service.

“We’re just so grateful for all the love in the community,” said Perry.